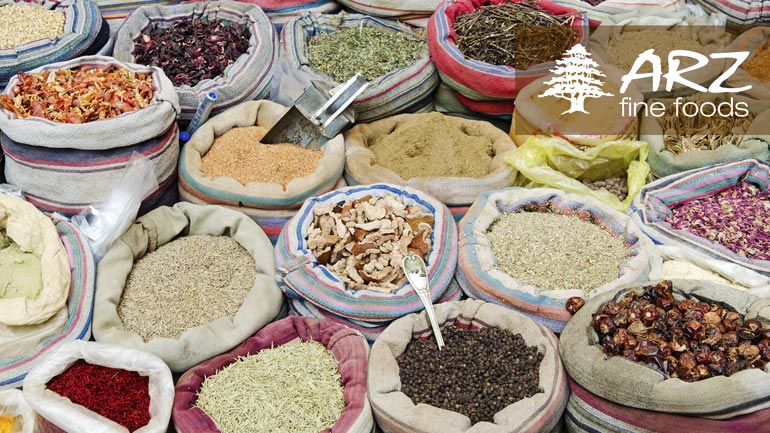 Loblaw Cos. Ltd., which acquired Canada’s premier Asian supermarket chain T&T in 2009, is pushing further into the fast-growing New Canadian market by snapping up a Middle Eastern food specialist.

The country’s largest grocer is expected to unveil this week it is acquiring Arz Fine Foods, which runs a Toronto-based grocery store and bakery. Loblaw is betting that it can expand the Arz standalone retail business in Canada and stock Arz products – ranging from pita breads to baklava and manaeesh – in its mainstream supermarkets in the battle for the multicultural customer.

“It gives us the same kind of opportunity we’ve had with T&T to really accelerate our pursuit of that business and that very important customer demographic,” Chris Fisher, Loblaw’s vice-president in charge of multicultural matters, said in an interview.

The move underscores the race by retailers to try to capitalize on the burgeoning New Canadian grocery market as well as a growing interest among other consumers in more exotic and foreign foods. Merchants are trying to capture more multicultural business from small, independent grocers and bigger players that are ramping up their ethnic-food aisles.

“Most of these populations are served by mom-and-pop stores so I can see the appeal for Loblaw,” said Kaan Yigit, president of Solutions Research Group. “In the absence of a strategy to appeal to these populations in their areas, they are leaving money on the table. Winning grocery banners have to simply be more cosmopolitan. … It surprises me to no end it has taken this long.”

Part of the multicultural appeal is the fact that New Canadian households are comprised of bigger families, with an average of four people compared with the Canadian average of 2.6, Mr. Yigit said.

The New Canadian grocery segment is growing faster than the overall market, at an estimated double-digit rate annually, industry experts said. It’s expected to generate an additional $5-billion for Canadian manufacturers alone in four years, according to a 2013 report by market researcher Nielsen.

In contrast, sales at traditional grocers (supermarkets and convenience stores) slipped 0.4 per cent to $87.54-billion in 2013 from a year earlier, a recent survey by trade publication Canadian Grocer found.

The potential for Loblaw is significant: It predicts that 30 per cent of the Canadian population will be foreign-born by 2030, compared with 20 per cent today, which could translate into millions of dollars of food sales.

With estimates that the combined Middle East and Muslim population is about one million, it makes up the third-largest New Canadian group after South Asians and people from China, Mr. Yigit said.

Even the Subway fast-food chain is testing hummus and other similar items to serve the shifting population, he said. “Even ham and cheese has competition.”

Mr. Fisher said Loblaw would borrow from the T&T playbook, developing a line of private-label Arz products for its stores and Loblaw supermarkets, choosing among hundreds of items such as tahini, olives and baba ghanouj.

Middle Eastern food “is something we have historically not done a great job on,” Mr. Fisher said. “Like T&T was able to spark us five years ago, this gets us legitimately further along and well positioned to capitalize on this in the next couple of years.”

Loblaw acquired T&T, now with 22 supermarkets, in 2009 for $225-million, aiming to expand the then-17-store chain and the Asian products within them to Loblaw’s mainstream stores. Last year, Loblaw launched a T&T own-store line with 58 products now and almost double that by 2015, he said. Sales of T&T foods are exceeding Loblaw’s internal forecasts, Mr. Fisher said. One of his biggest surprises was that sales of its pineapple cake, a traditional Chinese cookie-like snack, were strongest at one of Loblaw’s stores in Halifax, where the ethnic demographic is relatively small.

With the Arz acquisition, “It’s another way for us to advance Canada’s food palate.”

source: The Globe and Mail