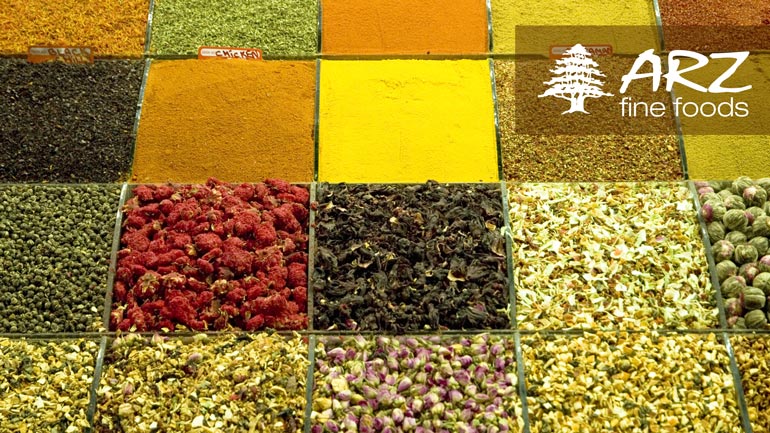 ARAB QUARTER: Canada’s next crop and livestock opportunities may already be flying off store shelves on Toronto’s Lawrence Avenue.

SIX LANES OF TRAFFIC stream between low-rise strip malls as I make my way along Lawrence Avenue. I stop for a red light at a busy intersection, and then at another, and then I brake for a third before I realize there isn’t a crossroad here.

This light is new since my last visit. And it’s a good clue to what’s going on.

Hovic Boyadjian, one of the owners of Arz Fine Foods, later smiles as he tells me how his request for the stoplight took only three years, half the time it often takes to get a new light in this city. With the constant flow of cars turning into the store’s small parking lot, and ample pedestrian traffic braving the six lanes of traffic, the stoplight made sense.
More and more shoppers,whatever their ethnic background, are coming here to buy Arab foods. In fact, many are betting that, in a Canada that has already embraced Mexican and Italian and Asian foods, the next big trend to go Mainstream will be Arabic. The traffic seems to prove it. Boyadjian’s bustling store is one of many along a short stretch of Lawrence Avenue in Toronto that has been coined the Arab Quarter. This strip is home to a wide array of shops and restaurants serving the Arabic community-a bazaar of grocery stores, meat markets, restaurant and shops Wexford is the official name for this neighbourhood, but don’t let the name deceive you. This English-sounding neighbourhood has a multi-ethnic face. This is a food mecca that reflects the diversity of the new Canada. It may be as perfect a reflection of as you can find. If it is, it can tell us a lot about what is shaping Canadian food customs — and potentially influencing what we grow.

My first stop is at Arz Fine Foods, “The essence of Mediterranean gourmet.” While the three brothers who run it,

Arman, Jack and Hovic boyadjian, are Lebanese-Armenian, the store reaches out to a far broader demographic. Today the store is buzzing with people as Armand Boyadjian shows me some of their specialty items. The aisle with olive oils features many that the Boyadjian brothers have sourced themselves. In-house coffee blends remind Arabs and Lebanese customers of home, and behind glass showcases, there are European-style pastries in an eye-catching assortment of shapes and colours. The selection is no surprise, considering brothers Jack and Armand are also French-trained pastry chefs. On the adjoining restaurant patio, with the din of Lawrence Avenue traffic in the background, Armand Boyadjian explains to me that I’m eating roasted eggplant cooked with chickpeas and tomatoes; zucchini stuffed with meat, onions, and garlic; and a cheese-filled, syrup-covered pastry known as knafe. It’s all very delicious.