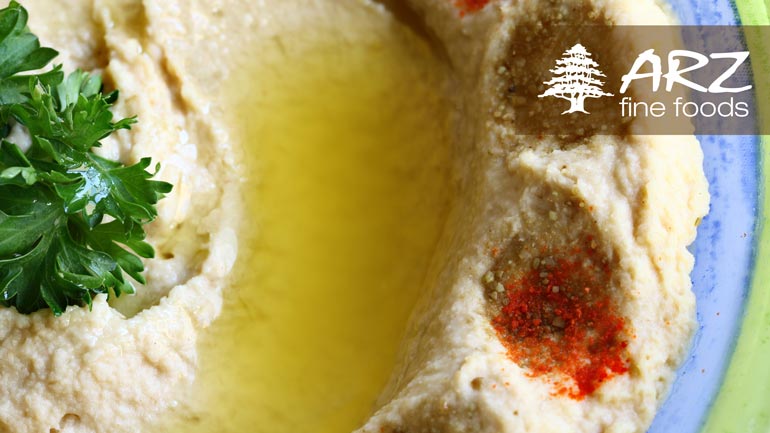 The Star: Arz bakery has zippy dips of infinite variety

Muhammara Halabia is named for Syria, home to aleppo chilies that are sun-dried and ground into a coarse powder used in many dishes, including muhammara.

Version number two, simply called muhammara, combines olive oil, walnuts, aleppo pepper powder, dried breadcrumbs, pomegranate molasses, lemon juice and salt.
If you’re poring over these ingredient lists and itching to email me for a fight, you must know and love muhammara (moo-HAM-ara).Check out the heated Chowhound.com exchange over the query: “Urgent Muhammara help needed … garlic – yes or no?”

Debates raged over whether garlic, lemon juice or cumin should be in the dip, which country or countries can lay claim to it, and which recipes are therefore authentic.

“Do what tastes good to you,” suggested one sensible poster named Swisskaese. “There are no Muhammara police out there that are going to condemn you to hell for adding or deleting ingredients.”

I told Boyadjian I wanted to come by and chat muhammara, figuring I’d try to sweet talk a recipe out of him. Instead, he immediately offered up two handwritten recipes.

A businessman who can talk recipes and translate grams of chili powder into tablespoons in his head? Boyadjian is a pastry chef who worked in Paris for 10 years.

His family opened Arz in Scarborough in 1989, naming it the Arabic word for cedar (the tree is Lebanon’s national emblem and is on its flag). What started as a bakery is now our best Middle Eastern grocery store. The 12,000-square-foot shop moved to 1909 Lawrence Ave. E., near Pharmacy Ave., in 2001.